The Importance of a Clear Out

Not only your wardrobe…your audience too 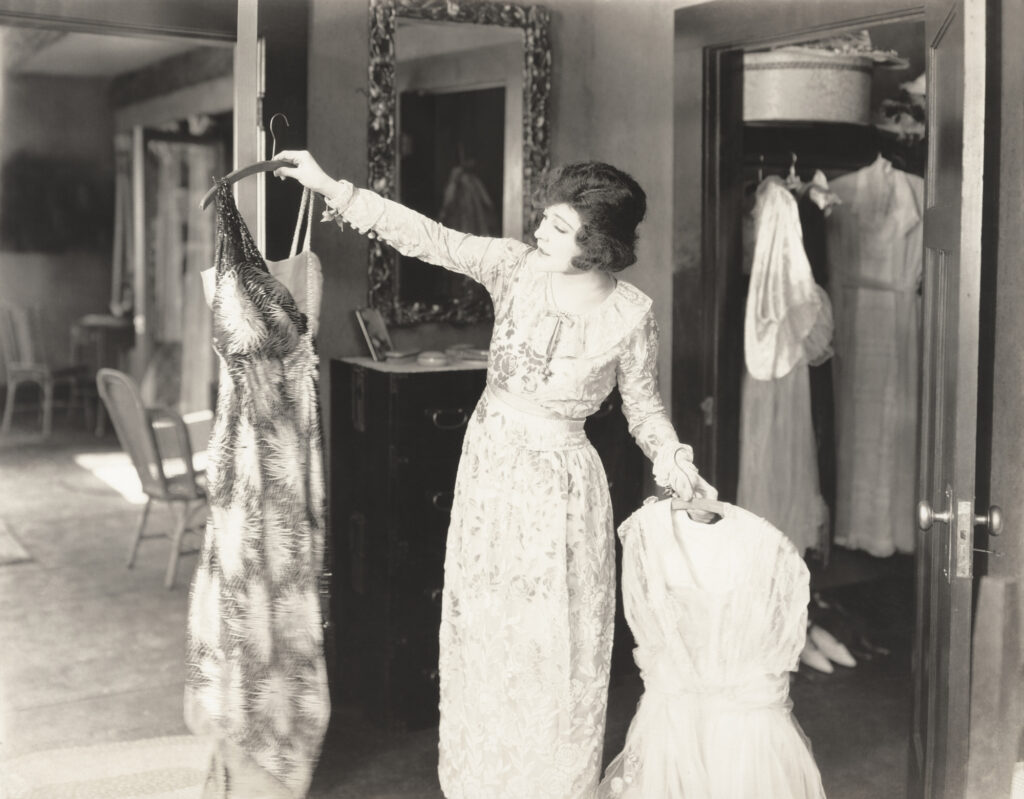 “Any zombies in there that need throwing out?”

We recently had a clothes clear out at home.

Both myself and my wife went through our wardrobes and pulled out all of the clothes that we never wear, and had a hard talk with ourselves about whether we’d actually wear them or not in the future.

Having not done a clear out in a while, we knew we needed to get rid of some of our stuff…for example since becoming self employed 10 years ago, i’ve only ever worn a suit at weddings, baptisms and funerals – and yet I’ve got a few sitting in my closet.

…but getting rid of stuff that you “might need” is not easy… you can always find a reason why you might want to keep it.

Sometimes, you’ve got to “rip the band-aid off” and realise that you’re never likely to wear it and put it into the charity box – it might hurt, but it’s for the better.

…and having a clear out is not limited to clothes… you should be doing it with your email audience too.

The cost of not having a clear out

In the summer of 2019, Mailchimp developed their system to start doing things like social media ads and postcards.

You could target your audience in a facebook ad, even if they’d unsubscribed from emails.

…and so Mailchimp changed the way they counted “live” subscribers for people opening new accounts, and started including “unsubscribed” in your total audience figure (which they base what they charge you on).

There’s been lots of discussion about this change in my Mailchimp User group on Facebook, Mailchimp Answers https://www.facebook.com/groups/mailchimpanswers/

…but what it did was highlight that having a clean out of your audience and getting rid of the unsubscribes was something you need to do regularly.

…and of course it was a reminder that “zombies” on your email list need to be regularly removed as well.

(If you’re interested in other ways of not paying over the odds on Mailchimp, check out this article

A few years ago, I was looking for a term to describe the “long term disinterested” in your email audience.

These are people who’ve been receiving emails from you for a while, but have lost interest. They’ve not unsubscribed but according to stats, have just stopped opening your emails.

They’re technically alive, but are in reality, as dead as an unsubscribed person – and actually cause you harm.

Having these people on your list impacts deliverability – because lots of people not opening emails is a signal to the email account controllers, that your emails aren’t very good and should not be sent to the inbox.

…and so, with the Walking Dead all over the TV, I decided to christen these (alive but dead), Zombies.

Zombies need to be either killed (unsubscribed) or cured (start opening again) when it comes to them being on your email audience.

Dealing with a Zombie infestation

Everyone’s definition of an email Zombie will be different.  It all depends on where you draw the line.

Typically, I look at anyone who’s been in my audience for over 6 months, but hasn’t opened any of my ongoing communication (you need to work on your own definition).

…and then I’ll send them a series of emails, asking them quite simply, are they in or out?

I try and offer a carrot (an incentive) to them to encourage them to “cure” themselves of their zombie state, but my goal is really to get them to make their own decision of whether it’s worth receiving my emails or not.

…if they’re in, great… if they’re out, they get unsubscribed from my audience…

…and then I archive them.

As I mentioned previously, on new accounts, Mailchimp charges for your total audience size, which includes subscribers AND the unsubscribed.

So even though you want your Zombies to unsubscribe if they aren’t interested, you’re still going to be paying for them.

Which means that as well as regularly having a clear out of your Zombies, you regularly need to be moving unsubscribes into the ‘archive’ (assuming you’re not using the data for postcards/social media ads).

Archiving is something Mailchimp brought in at the same time as the changes to their pricing, and gave us an option to move someone who we are no longer going to communicate with in any way out of our “paid” audience.

Ultimately, Archiving is something that “you” do to people in your audience.

It’s a relatively simple process, you just identify those people you want to archive and then archive them.

How to “unarchive” someone

When someone is archived, they are removed from your paid for audience and you can no longer communicate with them in anyway – but they’re not gone completely.

If you archive an “unsubscribed” person (who are the obvious ones for archiving), and they complete a form somewhere on your site, they become “live” again.

…and if you decide you want to “revive” someone who you’ve archived, you can go to your archive list and move them back to your main list.

(n.b. if they are unsubscribed, the only way to change them back to being “live” is if they complete a form somewhere – you can’t manually change an unsubscribed person to being subscribed in Mailchimp).

So they’re not gone forever, they’re just held somewhere, not being communicated to, but not costing you either.

A Clean Chimp is a Happy Chimp

One of the most important regular tasks you can do in Mailchimp is have a “spring clean” (and don’t just do it in the spring!). Identify your Zombies and kill or cure them – unsubscribing those who want to stop receiving your stuff.

…and then archiving all your unsubscribed contacts.

It benefits you in two ways:

– your deliverability will improve as you kill or cure your Zombies
– you’ll stop paying more than you need for unsubscribes you aren’t communicating with.

Keeping your audiences clean is an important part of your email marketing and something you should be regularly doing.

…and hopefully, unlike that t-shirt your wife wants you to put in the charity pile, but you want to hang on to because it reminds you of a great night out, you don’t have an emotional engagement to the people you archive.

Let's chat!
← Previous Post: The Segmentation Rules of Mailchimp & Email Marketing Next Post - The Power Of The Niche →