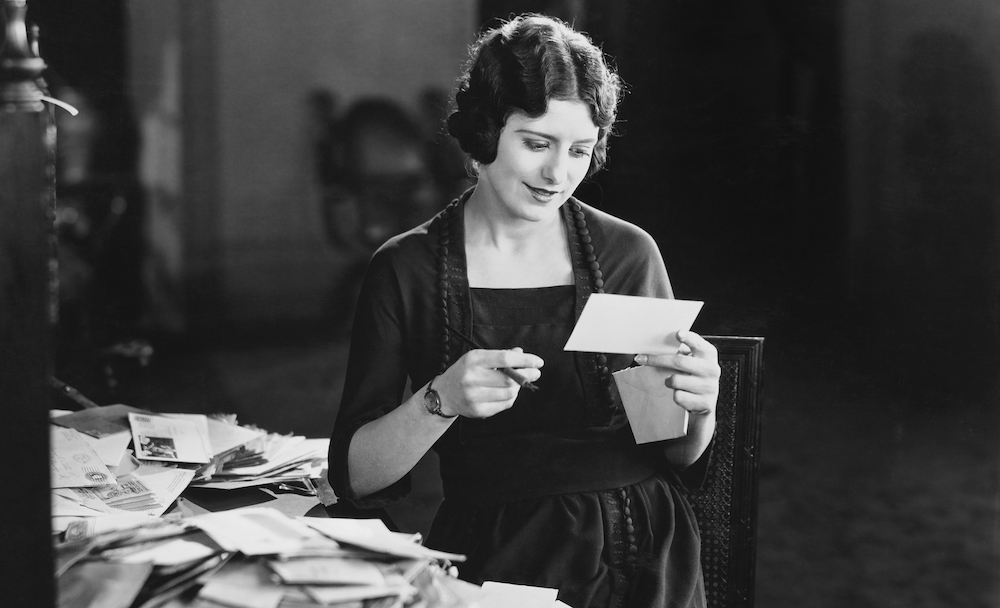 “You’re not going to get ’em all opened!”

Comparing your email open rates to other emailers is a pointless endeavour. They’re list is different, they have a different deliverability rate to yours and there’s no way you can compare one email lists open rate to another.

Since I started the Mailchimp Answers Facebook Group, a popular question that gets posted again and again by members is:

In a world where comparisonitis seemingly affects everyone, we’re all constantly looking for validation about our own activity and wanting to compare it to others.

…But are you (and those in the Facebook Group) asking the right question?…And are email open rates something you should pay attention to?

Why does everyone focus on their email open rate?

Email open rates are almost the first thing people discuss when it comes to analysing their own email marketing performance.

Mailchimp themselves feed this sort of analysis by providing “industry open rates” in your reports, so you can compare yourself to others with similar business types (and be either happy or sad!)

…and let’s be honest, you want to get your emails opened by as many people as possible – to give you a better chance of conveying your message and potentially selling more.

Plus, Email Service Providers (ESPs) like gmail, hotmail and yahoo use information on how many people open email received by their servers as a guide to whether an email should be classed as spam/promotional or not.

So getting more opens matters (it matters a lot!)… but for every one of us, the number of opens we get is completely different to our open rates… and that’s where we trip up.

So why are open rates a ‘bad metric’ and what should we be tracking?

Firstly, a public service announcement about how email opens are tracked.

Email opens are tracked by tools like Mailchimp by adding a “pixel” into an email sent via their system.

When the email is “opened”, the email reader pulls in the information from the sender – and when it pulls the ‘pixel’, Mailchimp can tell someone’s opened the email.

The problem is, that in several instances, this can be misreported, for instance:

So, fundamentally, tracking email opens can get you some screwy statistics that don’t “truly” represent how many people actually opened your emails – especially when comparing them to other businesses.

So just be aware of what is actually counted as an open.

Other issues with open rate tracking

As well as the whole issue of “is an open real or not?” There are a couple of other things to consider with opens and open rates.

Firstly, deliverability will have a huge impact on how many emails get opened.

…but conversely, the more emails that bypass the inbox and go to spam, the smaller the number of opens.

The other issue is unsubscribes.

I think we can all agree that we don’t want unsubscribes, and yet, to get an unsubscribe, you must have an open – so a high open rate may lead to a high unsubscribe rate.  So you should be accounting for unsubscribes in your performance tracking.

All of these factors make comparing your open rate to someone else a “fools errand” – there’s just no point in doing it because there are too many things that are different for each of us, and focusing on a single statistic doesn’t give us the information we need about how we’re doing.

Plus, there is one final reason that you shouldn’t compare your performance with someone else’s.

One is a big, with branches all over a town and has a big list which it uses to talk about special offers and deals. They send an email every couple of days.

The other is a small local retailer, who has a small list of local clients and who uses email to talk about quality and to give advice on food prep along with recipes. They send an email once a fortnight.

From one point of view they are both food retailers and so you should be able to compare right?

…but when you look at each of them and how they use email marketing, in reality their open rates are likely to be completely different – making comparison pointless.

What should you measure?

I’ve read many articles that point out the shortcomings of open rates, but few actually suggest an alternative.

The main issue with open rates is that, as outlined, comparing them with others provides no benefit.

…but if you’re justing tracking open rates over time for your own business, to see whether you’re getting better (or worse), then the issues with comparison are gone.

…and in many instances, tracking your opens over time is something you should probably be doing.

…but there is one issue with this.

Let’s give an example…

The actual number of opens has increased from 50 up to 80 (which shows growth), but the rate has dropped (which suggests you’re not doing as well).

If you’re looking at finding one statistic that represents how well you ‘might’ be doing with email (and let’s be honest, one statistic is never going to be perfect), then you should probably look at actual opens over time.

Simply put, if the number is growing over time, that’s a most likely a good thing… and if it’s shrinking – less so!

Of course, there may be instances where actual opens are going up at a quicker rate than your database is growing… but growth is growth.

If you want a bit more detail, then you should also track open rate (showing engagement) and unsubscribe rate (showing how many people opted out).

These three statistics should give a much better indication of how you’re doing (and yes, clicks, sales, etc, matter as well).

There’s more to an email than just an open

The fact is, focusing purely on opens and open rates is just looking at one specific aspect of email performance.

There are lots of other ways to track email performance…

…but as a ‘rough and ready’ gauge of how things are going, using Actual Opens Over Time is likely to give a better indication that open rates will.