The One thing everyone forgets

They key to a form is knowing when someone completes it 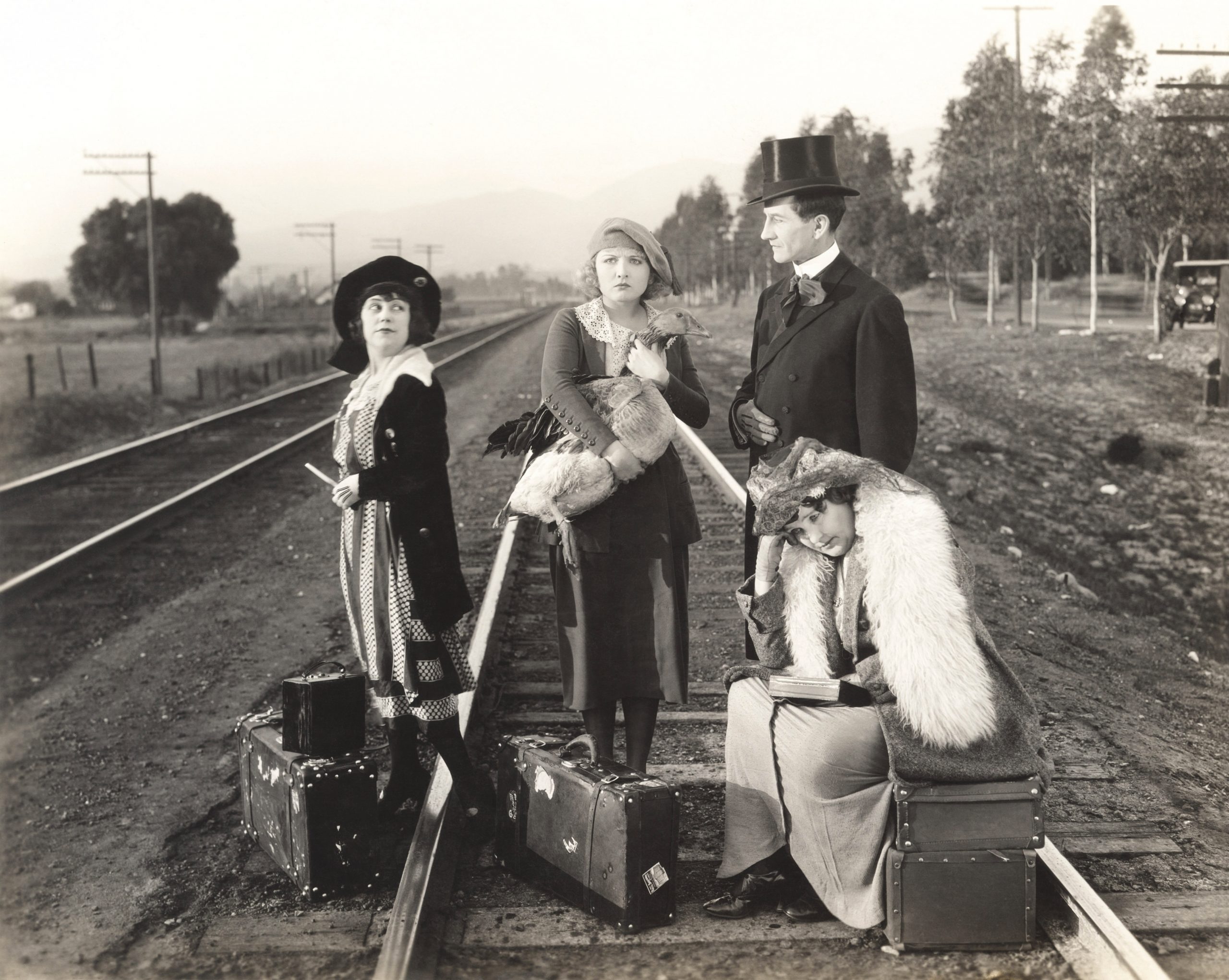 “When they said we need to be tracked…
…I get I got kinda confused!”

I’d go as far as to say that this is the #1 method most people use to grow their email list and as long as you’re clear with people how you’re going to use their information (we’re in a GDPR world people!), then it’s something everyone should do.

However, over the years we’ve looked and worked with businesses we see one common mistake people make with their forms which although may not cause issues in the short term, is likely to cause some big challenges down the line.

…and although there’s likely no downside in the short run for missing this key step, it’s still a good thing to do and isn’t exactly going to cause you an issue when you do create your forms.

Using only one form is old school

We recently had a conversation with a new client and asked them why they had set up so many audiences. They replied that this was because they thought that you can only have one form per Audience… and the only way to have more forms was to have more audiences!

This may have been true 10/15 years ago, but nowadays, not only is having more than one form collecting information to push to a single audience good practice, we’d suggest it’s something everyone should do.

Another Mailchimp partner mentioned, when discussing data capture and forms, that people need to remember their ABCD.

Having one form limits your ability to capture information… having multiple ones will give you more bites of the cherry… and thus give you more data.

…and each form can offer a different “hook” to get people to fill it.

We worked with a real estate agency and they had two pages on their website, one for buyers and one for sellers. They put a different form on each.

…and they were able to know that if someone filled the form on the buyer page – they were likely a buyer… and the same for the seller.

…because each form they set up was tracked using tags.

The one thing people miss when it comes to forms

The thing that people miss when it comes to forms is being able to track which form someone fills in.

If you’ve only got one form on your website, this isn’t really an issue… but if you’ve got more than one, chances are you’ll want to know which one someone completed to get into your data – because in many instances, you’ll look to treat them differently based on the form they completed.

The only way they could do this was to ensure each form was tracked using a specific tag.

…and this is what most people miss.

You must track your form completions

No matter how you’re set up, tracking form completions enables you to be specific & relevant in your response to those who filled out specific forms – and relevance is at the heart of successful marketing.

So how do you track people… well you use Mailchimp’s tags to do this.

Tags (unlike groups) are hidden from subscribers, so they’re not good for ‘user preferences’, but they’re great for tracking things… especially form submissions.

Pretty much every form tool out there should give you the option to assign a tag to someone who fills a specific form out. Even Mailchimp’s own embedded form tool has recently been updated to allow you to do this.

The subscriber doesn’t know they’ve been ‘tagged’, but Mailchimp does… which means you can set up automations, triggered by the tag being applied, to send the relevant content to that person.

So anyone who filled out the estate agent’s buyer page was tagged “Buyer Form” and the sellers were tagged “Seller Form” – and if you really wanted to get clever, you could add a few other tags like “EP: WF” (Entry Point Web Form – so you can track all the people who’ve come in via the website), and “Buyer” or “Seller” (it’s safe to say you can assume the segmentation is correct based on the page the form was on!).

Forms are the perfect way to grow your audience, but too many people forget to set up tracking for each of the forms they create – and then make it hard to identify and respond to people filling a specific form out.

Even if you’ve got one form, you should set it up to track with a tag, as chances are you’ll set up forms in the future, and you don’t want there to be any confusion.

Tracking forms means you know who’s filled what form out… and then can be much more relevant and specific with them – which will get you much better marketing results.

Let's chat!
← Previous Post: Mailchimp Automations - They keys to getting your automations starting effectively Next Post - Tags and Groups - The key difference you need to know →