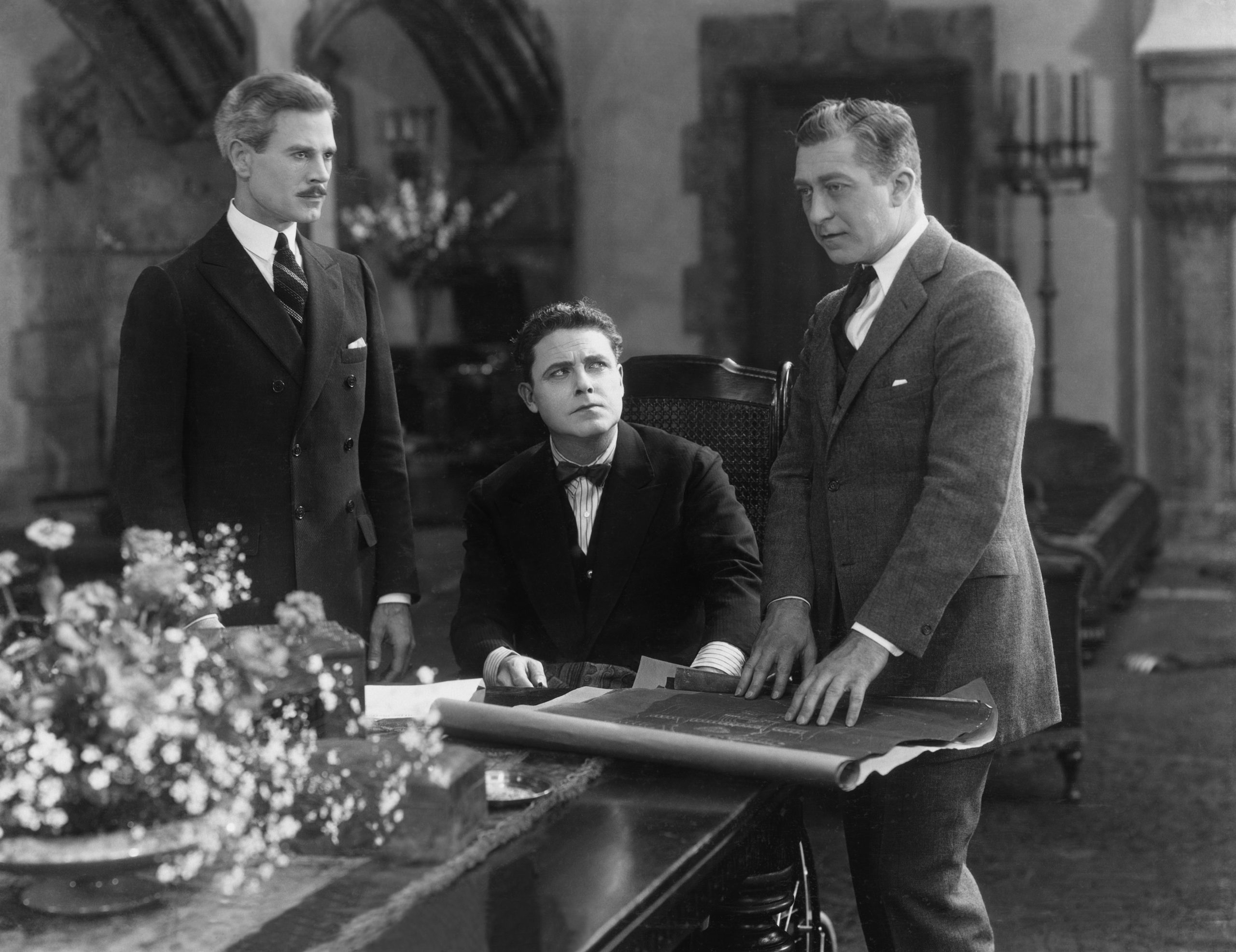 If you’re reading this, then you’ve either started using Mailchimp since May 2019, or have upgraded from a legacy account.

If you’re not a standard user (and you can learn how to find out here), then you need to bounce over to the article we’ve written on legacy accounts and keeping your costs down.

For those of us who use Mailchimp regularly, we accept that there is a cost associated with this – but that doesn’t mean that we can’t be in control and ensure that we’re not paying more than we need to – and this article will give you some tips on how to make sure you’re not doing this.

Since both Standard and Essential users are billed in the same way, we’re just going to use the term “standard” user as a catchall throughout this article.

As a “standard” user – your monthly Mailchimp bill is calculated based on the maximum number of email contacts you have across all your audiences during your billing period.

You are charged for contacts in your database who are unsubscribed/non-subscribed, but you are not charged for those who are ‘cleaned’ (more on this in a bit)

…and you will be charged for duplicate email addresses if they appear in different audiences within your account.

For standard users, Mailchimp charges up to set subscriber limit... and you select the limit you have.  If you go over this during a specific month, you’ll be charged for extra blocks of subscribers. Unlike the Legacy plan, there is no sliding scale, so you need to keep a regular eye on your total contact count to avoid paying more than you should.

…and remember, Mailchimp will continue to charge you overages each month unless you upgrade, so in the above examples, one month of paying $134 vs $115 isn’t too painful – doing it over a year and not upgrading means you’re paying $228 more (and let’s not think about the pain of paying $200 a month!).

So the motto of this is each month you should check to see if you’re on the right level and upgrade/downgrade accordingly – that way you’re NOT paying more than you should. Although this might not be easily made clear, Mailchimp do actually make it easy to work out the best route for you, so the onus is on you.

Contacts vs Subscribers (getting sneaky?)

There are several other things you can do to ensure you’re not paying more than you should for Mailchimp, which we’ll list below BUT the biggest single thing you need to know if you’re on a standard of essentials plan is understand the difference between a contact and a subscriber.

The rationale for this was that since Mailchimp offered the ability to send postcards and target social content to the database, and these could still be sent even if the contact had unsubscribed – then you should be charged for them.

Now folks, I’m sure some of you out there think this is a bit sneaky… but the fact remains that this is a known fact and you can do something about it.

If you use Mailchimp just for email marketing and nothing else, you should be regularly archiving unsubscribed and non-subscribed contacts so you aren’t paying for them.

When someone is unsubscribed, they’ve opted out of email communication – so if that’s all you’re using Mailchimp for, then you need to archive them (don’t delete them) – there’s no reason to keep them in the active audience. Archiving them means that if they do resubscribe in the future, you don’t lose their information.

When someone is a non-subscriber, they’ve come via an e-commerce connection but haven’t agreed to receive your emails.  Unless you’re using Mailchimp for ‘transactional emails’, then again, there’s no reason to keep them in the active audience, just like unsubscribed contacts.

Unsubscribed means that they’ve said no.

Archive both to avoid paying more than you should.

Once you’ve done this, there are a few other things you can do to ensure you’re not paying too much for a standard paid account

Other things to avoid to keep your bills down

So how can you make sure you’re not paying too much? Well since it’s all tied to the total number of subscribers you have, there are a few other things you should be looking to do.

No one likes price rises

We’re not going to sit here and say that we’re happy that Mailchimp costs more… I don’t think any user is overly happy with a price rise.

…but that does mean that you have the opportunity of making sure you’re not paying over the odds, and the tips we’ve provided should manage your costs as well as they can be.

Realistically, cost increases like those you see from Mailchimp should be a motivator to do things better, to get more from the platform and grow your business.

Much like any tool, you’re going to have to pay to use it – but ultimately you are the one who can improve the return you get on your investment – in this case by just being better at email marketing.