No email response doesn’t mean no thank you 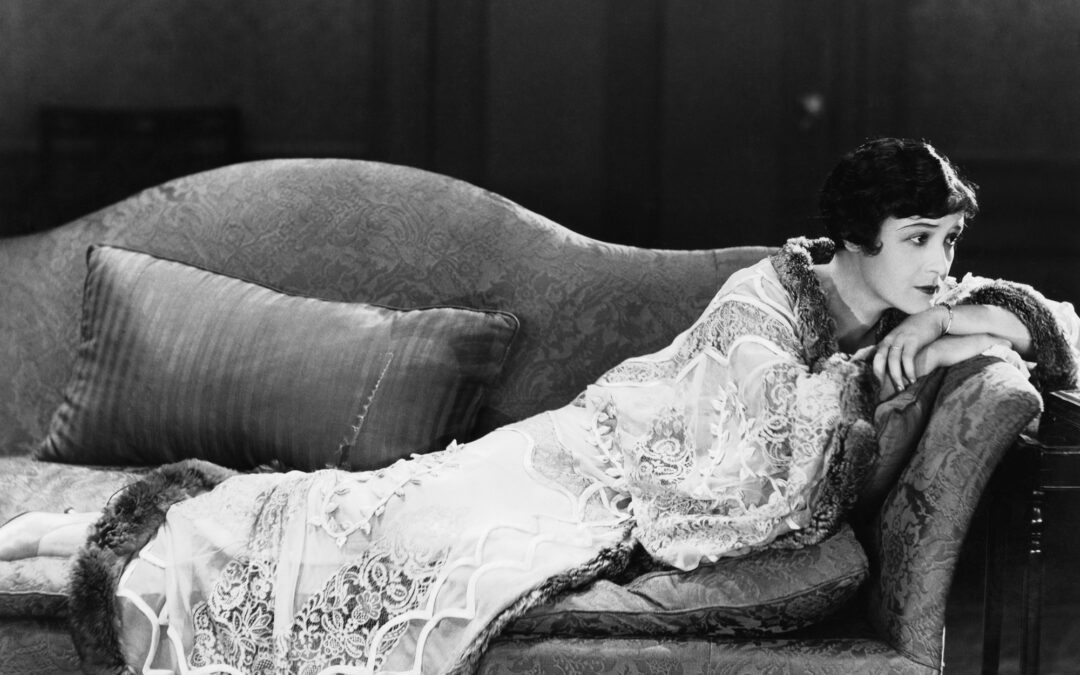 I had a long journey coming up and a few weeks prior I’d noticed that the front tyre of the car looked to be a little low, and when I topped it up at the air pump it was considerably lower than it should be…but when I called the number of the local tyre business, no one answered.

So I figured, it wasn’t a problem and as such just left it.

Sounds a bit silly doesn’t it?

…but then countless people out there are doing the same with their email marketing – are you?

A while back I ran a poll in my MailChimp Facebook group, asking whether people did regular re-send campaigns to those who hadn’t opened the first send. It was stimulated as MailChimp had done some research on resends and how/when they were most effective (you can find out what they said in their post here)… and based on the results so far, quite a few users aren’t resending campaigns – and are probably leaving money on the table….no email response doesn’t mean no thank you.

One question I get asked regularly is “What’s a good open rate?”.

I usually answer, it doesn’t matter, as everyone’s list is different (a small list of hyper engaged people will always have a better open rate then a big list with less ‘quality control’). What matters is how your list is progressing over time and whether more or less people are opening your emails.

Which means, that when you send an email, over 50% of people who receive it won’t actually see it (we’ll park the issue of under-reported openings for the moment).

You’ve spent hours writing an email, working out the call to action, a cheeky, yet engaging subject line, and then once you press send, at least half, if not more, of your audience won’t even look at it!

…and the data bears this out – MailChimp says on average a resend will increase your overall open rates by 8.7%.

How to resend to improve effectiveness

Now, I’m not saying that you need to do this with every single campaign.  A well known marketer I know sends an email every day – so for him to resend every one of those emails could be classed as overkill – but for most of us who only send an email or two each month, resending seems an obvious win!

..and if you fall into that category, here’s a few tips on how to make sure your resend hits the mark (and doesn’t cause you a load of problems.

Another key thing to consider is, how soon after can I do a “resend”? Well, this is where the MailChimp Blog has some useful insights.  You can read it here, but if you want the edited highlights…

One thing to be aware of is that whenever you resend, there is likely to be an increase in unsubscribes and complaints.

…but when you can increase your open rates by on average another 8.7% (MailChimp figures), that’s a risk all of us should be comfortable taking.

And it’s why I called back the tyre company the next day and they were in and I got myself sorted.

Don’t take no response as not wanted.