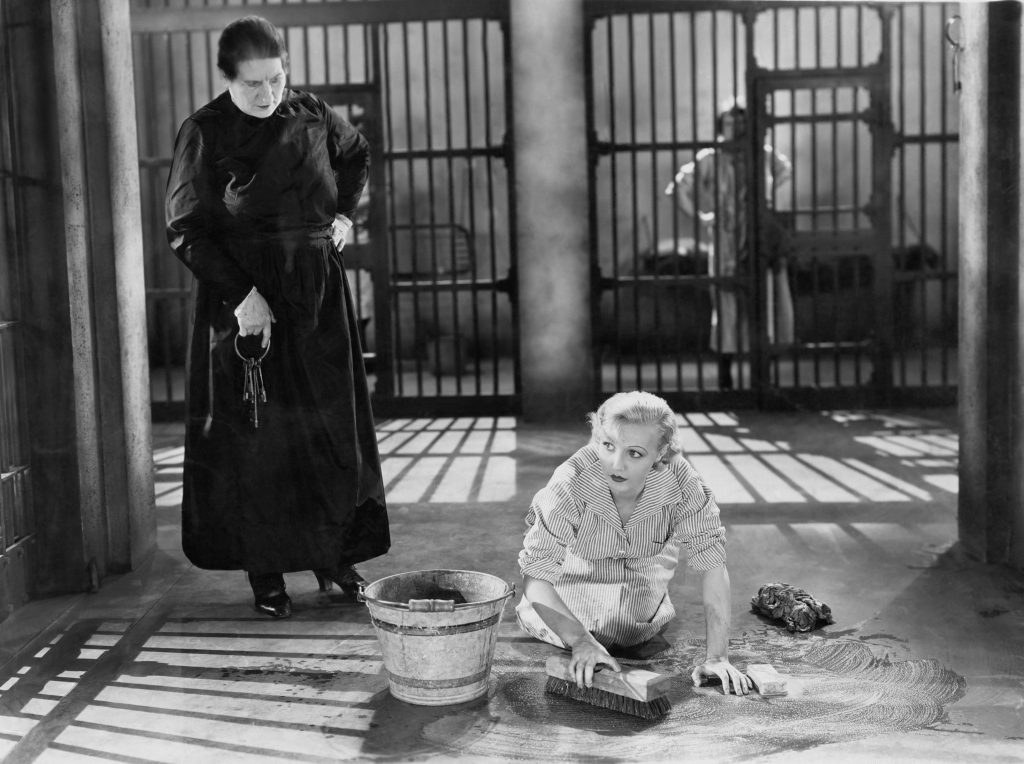 Sometimes, we make a mistake…

…and unfortunately, there’s always the chance that we’ll get caught.

There’s a chance that getting caught might have no consequences at all… it could be that you just get a warning… a slap on the wrist.

…but what happens when there’s a penalty… and that penalty causes you and your business a big problem?

Omnivore and Getting in (and out of) MailChimp Jail

A common question that gets asked in my Facebook group for Mailchimp users, is “my account has been put on hold“, or “I can’t send an email because Mailchimp is reviewing suspicious activity“, or just a cry of “Get me out of Mailchimp Jail“.

The reason being that Mailchimp has reviewed recent activity on an account, marked it as suspicious in some way, and then put it “on hold” while it works out whether there is anything for it to worry about.

Most of the time, it’s just being a bit over-zealous in protecting itself, and after a short time, everything goes back to normal – especially when you’ve not done anything wrong… (and you didn’t do anything wrong… did you?)

..but why does it do this?… what can you do to avoid being put in Mailchimp jail?… and how do you get out of it?

Why does Mailchimp Jail exist?

Mailchimp is the world’s largest provider of email marketing services.  For small businesses its market share is 3 times that of other providers… and it regularly claims in marketing that it has over 10 million users.

…that’s a lot of emails… but also a lot of risk.

Risk?… yep… think about it.

Mailchimp allows you to send emails into someone’s inbox. Anything that prevents this from happening strikes at the core of Mailchimp’s existence.

When it comes down to it email requires a sender, a recipient and a message… but once spam appeared, there needed to be some “protection” for recipients.

The protection is provided by the inbox providers (such as google (gmail), yahoo, corporate email servers and lots of others). They review the emails that their customers receive, and decide if they’ll let the email get to the inbox (or be put in a promo/spam folder, or even remove it completely).

…and a big factor that they take into account is the “reputation” of the person who sent it.  If that reputation is tarnished, then the inbox provider will always be likely to penalise that sender, and limit the chances of emails getting into an inbox.

…and so it looks at a whole load of factors when you set up and send emails… and if it spots anything that will damage their reputation as a sender… they’ll do something about it – and stop you from hurting them any more.

So how does Mailchimp know when you’ve been bad?

Mailchimp sends a lot of emails… billions… and has over 10 million users… it simply doesn’t have the ability to check every email that gets sent manually… so it uses a in-house software tool that automatically scans everything on their behalf called Omnivore.

Mailchimp tells Omnivore the type of activity that could cause a problem for them and then Omnivore looks at everything and if it spots a likely issue, it’ll automatically put a stop on your account and put you in Mailchimp Jail.

There’s every chance that the actual activity you’ve taken is completely above board and normal… but if it’s deemed suspicious, then Omnivore spots it and “clang goes the jail door” – so don’t take it personally, it’s just a computer based policing program working on guidelines it’s been given.

However, Omnivore is just the police in this analogy… once you get in jail, real Mailchimp people will review your case, the reason you were ‘put in jail’ and decide if you need to be sentenced and put in jail permanently, or if your intention was pure, let you go with no charges.

So if you haven’t done anything bad… there’s nothing you need to do but wait for Mailchimp to set you free again.

…but obviously, you don’t want to put in jail anyways (if you are a regular emailer, a few days when you can’t send emails is a problem… and if you’ve got automations, they all get paused and you have to manually restart them!), so how can you avoid it?

Things you can do to get into Mailchimp Jail

How do you avoid the Mailchimp cops?… Well much like the Google Algorithm, there’s no fully published detailed guidelines or insights into how it truly works, but here are a few things which will potentially cause an issue.

Actually, before I give the list, just take a moment and think about it… All Omnivore is doing is protecting Mailchimp… so it’s key that your intentions are pure when you use Mailchimp… If you are consciously trying to be underhand, then you deserve to be put in jail… as you are making it harder for everyone else.

Email is about building positive relationships with people who want to be involved and get your emails… sharing useful stuff… and being a good emailer. So every time you get ready to send an email… make sure that you are doing it for a positive reason and that you are sending a good email that people will want to receive… that alone will improve your chances of avoiding the Mailchimp cops.

Anyway… here’s some things I know will cause Omnivore to get suspicious of your account:

Avoid these things and your chances of being spotted by the Mailchimp cops as they cruise past your account are minimal.

So what about if you do get caught and jailed… for no ill intent… and want to get out quickly?

Getting out of Jail

OK… so for whatever reason you’ve been put in Mailchimp Jail.

Your intent was pure, and Omnivore has made a mistake.  What now?

If you’re on a paid account (and it’s not like it’s a huge investment), just request a chat with support… tell them your issue… and usually they can have it resolved quickly.  Just be transparent and honest with them.

There are also a few things that you can do yourself to sort the problem out, depending on the reason there was a problem…

Of course, if you don’t have access to a paid account, you can’t use chat so the best solution is I’ve seen people us is to contact them via Social Media (their Facebook and Twitter accounts seem to get the best response), especially if this issue has been going on for a few days.

You could also try their compliance email – compliance@mailchimp.com.

Everyone makes mistakes… the key though is making sure that the mistake was genuine… and not a specific action which is wrong.

If you’re above board and doing all the good things we recommend when it comes to email marketing, then you should never hear from the Mailchimp cops… and if you do, it shouldn’t be a huge bind to solve the problem.

However, if you are doing something a little dodgy… then stop… because you’re making it harder for the rest of us! 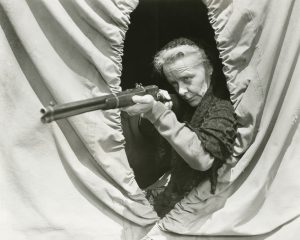 It’s time for a Zombie Hunt!

Zombies are over-running your email audiences, costing you money and killing your deliverability.

…what are you going to do?

The FREE 5 day Audience Cleanse challenge will show you what a Zombie is, why they are a problem, and how to get rid of them.

Each daily mission will build your understanding and give you priceless tips in how to keep your audiences clean.

A Clean list means you’re not paying for people who don’t engage with your emails… and the ones that do, are more likely to get them in their inbox.

Sign Up today and start clearing out your Zombies!