The Guilt of the Self Employed 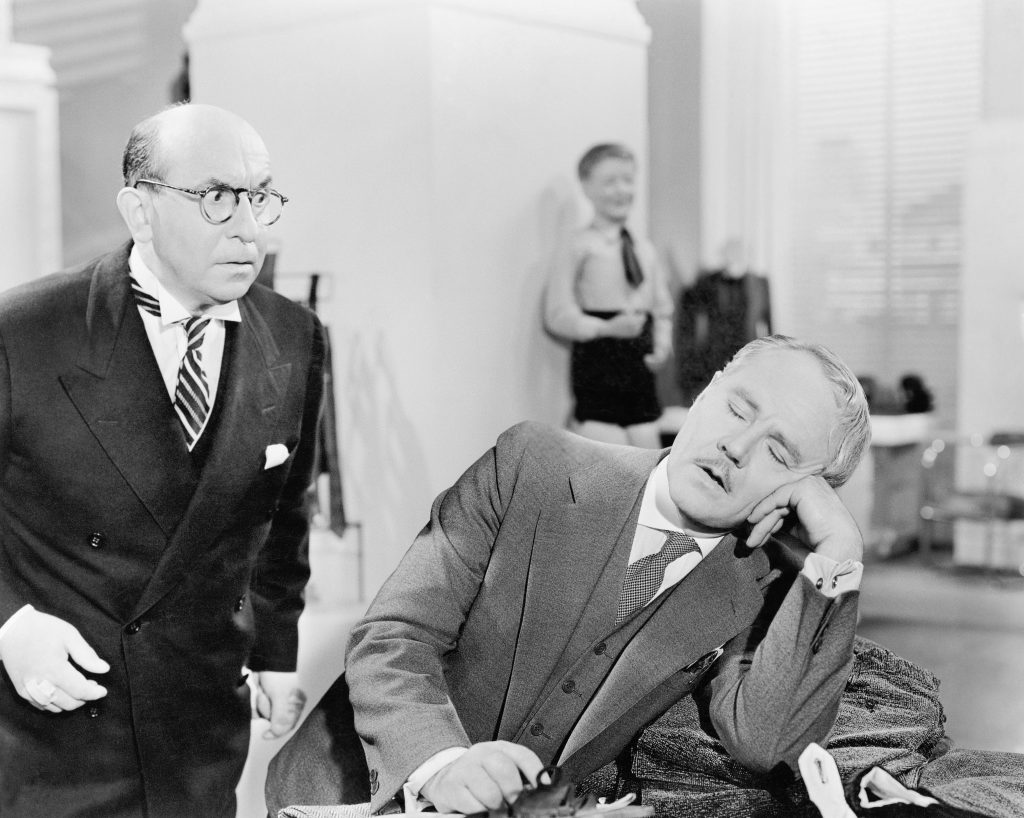 Do you know what your Kryptonite is?

Over the years of being self employed it’s become clear that like Superman, there is one thing that if I don’t keep on top of, it’ll cause me major issues.

Superman had Kryptonite, a substance that if he was exposed to, would negate his super powers. For me, I’ve realised that it’s sleep.

Now I’m sure you’re sitting there saying “come on Robin… we all need sleep”, and yes, we do all need sleep… but in my mind, a bad nights sleep has such an impact on my ability to perform at my best during a working day, that I do see it as a major issue (and if you don’t think so, ask my wife, who likens me to a ‘chocolate teapot’ after a poor nights sleep).

Cinderella’s carriage turned to a pumpkin after midnight… I turn into the whole vegetable patch.

Knowing is half the battle

Fortunately, now that I understand this about myself, it means that I can take positive actions to ensure that I’m not affected.

We all have our bedtime routines (or we should have them), to give us a chance the best nights sleep possible, and most of the time we adhere to them.

…but what happens if we know that we’re not going to get a good night’s sleep?

Not missing out on things you love

Unfortunately, my need to get a decent night’s sleep is in constant battle for 5/6 months of the year on Monday mornings… because one of the things I love… is American Football.

You see, because it’s over in America, games start at 6pm GMT… but the late ones can finish at 12.30am Monday morning (I don’t watch the really late ones live) – not a good recipe for sleep – and thus not good for me.

In addition, when it gets to January things get worse… with games starting at 8.00 and then 11.30pm – and the Super Bowl (the final championship game) usually wraps up at about 4am.

I’ve been following the game since 1985 and I have very fond memories of the first few years, watching highlights on a Sunday with my dad – it’s something I love…

…so what do I do, when I’m running my own business and can ill afford to ‘waste’ time?

Over the last few years, being part of a Mastermind group, we’ve settled on a phrase that describes what it feels like to ‘take time off’.

Being self employed means that there is always something you could be doing to grow your business, and I know that this never-ending list of things to do can become very over bearing.

The feeling that you ‘should’ be working can, if not managed correctly, become very strong indeed – and you start to suffer from ‘Catholic work guilt’.

Neither of these things is helpful or positive, and if left unchecked can become a huge drag on your mental health.

For me, this means either missing out on something I love to do or feeling guilty if I do it and then have a bad night’s sleep, which impacts me massively the next day.

…and to be honest, I spent most of the 2018/9 season either missing out on some great games, and/or feeling guilty about having no energy or motivation the next day.

… but this season was quite a bit different…

As business owners, the need to ‘keep the plates spinning’ is something we’re never going to get rid of.

However, there are things we can do which will help remove the ‘Catholic Work Guilt’ I mentioned previously.

Firstly, I accepted that occasionally, I would either have to not stay up to watch a game or does myself up on caffeine the next day to keep me going – but for the whole I didn’t need to do this because I made one big change.

On Monday’s I mentally said I wasn’t going to start work until 11am.

I gave myself permission to have a lie-in, and not rush first thing Monday – and I said to myself that this was what I was going to do.

I didn’t book appointments before Noon on a Monday and told most clients I was ‘unavailable’.

By giving myself permission, I was able to get the sleep I need, and was still able to catch up the time on Monday evening or later on in the week.

Now some of you are probably scoffing, saying ‘well… obviously’… but for me, it wasn’t. The release of saying to myself (and everyone around me) that I was not working until 11am, released the guilt I was feeling (thinking I needed to hustle all hours of the day like everyone else) and made me much happier.

I took this to the next level in January by actually ‘booking half day holidays’ for the first few weeks (it was the playoffs), and then for the Super Bowl booking the whole day off as holiday.

Instead of forcing myself to sit at a computer and work for those days, I was able to have a much better mindset about things, get the sleep I needed (and recovery time when I didn’t), and as such feel much happier about the whole experience.

One of the great things about working for yourself is you have a great deal of flexibility on how you use your time… but with that comes a higher degree of guilt when you don’t use it profitably.

…by actually putting “holiday” in my diary on those days that I needed, I was probably much more productive and in much better mental health, than had I ‘tried’ to work on a lack of sleep and then felt guilty for not actually getting much done.

I’m not suggesting you apply this specifically to yourself, but do suggest you take care of your mental health just as much as your physical when it comes to the time and effort you put into your business.

At times, It’s very easy to forget why you were doing it in the first place and let the guilt of not spending all your time working overtake you.

By taking time out ‘officially’, I’ve changed my attitude, become much happier, and as such feel better equipped to run my business successfully.

…and I’ve also learnt not to let the cat sleep upstairs!

Are you an Agency or VA?
Click here to let us know and register for future Mailchimp training specifically designed for agencies and VA's just like you. 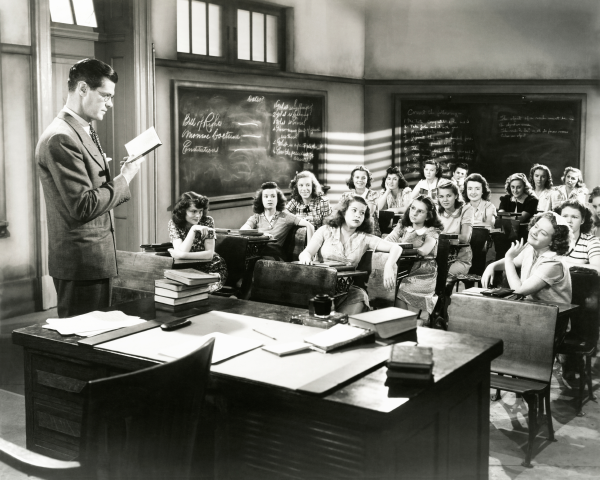 Struggling to know how to really use Mailchimp. Check out our training to see what works for you.

Get Mailchimp Done 'The Right Way' 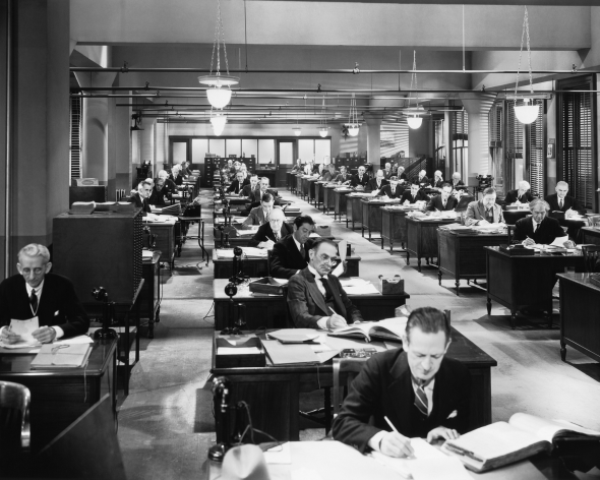 Looking to get Mailchimp done 'the right way'? Why not let us do it for you.

Want to get your Marketing moving... or get Mailchimp done 'the right way'?

The best first step is to give us a call... so what's stopping you?