Who are YOU racing? 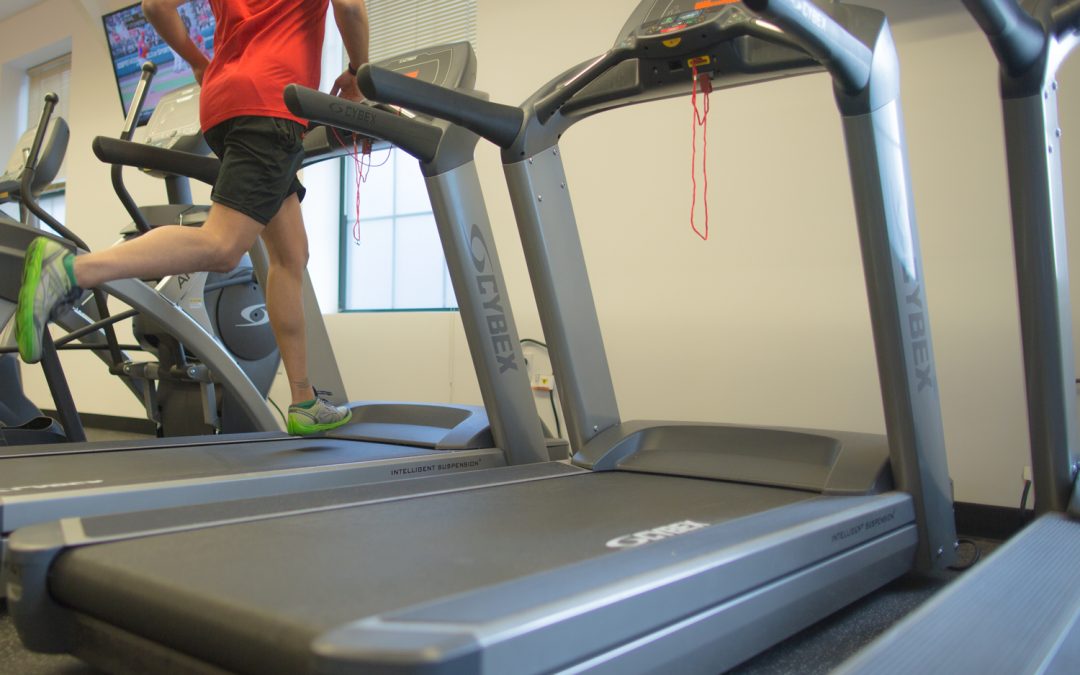 Recently, on Facebook (where I seem to be spending lots of time!), someone I know was feeling a bit in the dumps.

His business wasn’t progressing as fast as some of his contemporaries and he was struggling to understand why he was, in his eyes, failing.

Now, more than ever, with social media being such a huge influence on life and attitude, it’s easy to fall into the trap of comparison.

I remember a survey carried out only a few years ago (the link is here), saying that social media makes us depressed due to the need to compare ourselves against what we see every day in our feeds from other people.

I won’t go into the ins and outs of this trap as it’s been well documented, but rather mention how I look to avoid falling into this type of trap (and to be honest, it doesn’t always work!!!).

One of the first things I remember is that you need to be careful about who you are comparing yourself with. If you’re in business yourself hang around with a crowd of go-getting, positive entrepreneurs who you hope will inspire you… that’s great.. but remember that it’s likely these people are “cutting edge” and doing lots of great stuff (which is why they are successful).

The vast majority of businesses aren’t even scratching the surface of their potential – and so even if you are doing well, there is a tendency to focus on why you aren’t doing better compared to the power hitters you interact with.

A common phrase I come back to again and again is “in the land of the blind, the one eyed man is king”, or to translate, even if you are doing just the basics and doing them well, the chances are that this is still going to put you ahead of lots of other businesses, who aren’t doing anything – of which there are loads.

It’s equivalent to doing a marathon with limited training… and then trying to keep up with the Kenyans and Ethiopians (and Sir Mo Farah!)… it’s not realistic.

Back in my youth, when I did a half-marathon, I remember it wasn’t about winning, or even keeping up with anyone… it was about the race with myself.

Could I keep going? Could I run one more mile before a quick rest walk? Could I beat 3 hours, 2.30 hours, 2 hours?

…and it’s something i try and keep in mind when I’m having those “why them and not me?” moments.

Life may be a competition to many, but the biggest competition is that with yourself and your own goals.

You are unique as is your business, and there are people out there that you are 100% perfect to support… much better than anyone else out there.

You’ve no idea what their ultimate goal is… the may have won a small battle, but winning a battle isn’t winning the war…

…and the fact is, if you concentrate on your own battles, and be ‘one’ better than before… you’ll be moving forward and winning the race against yourself.